You are here:
Complexity 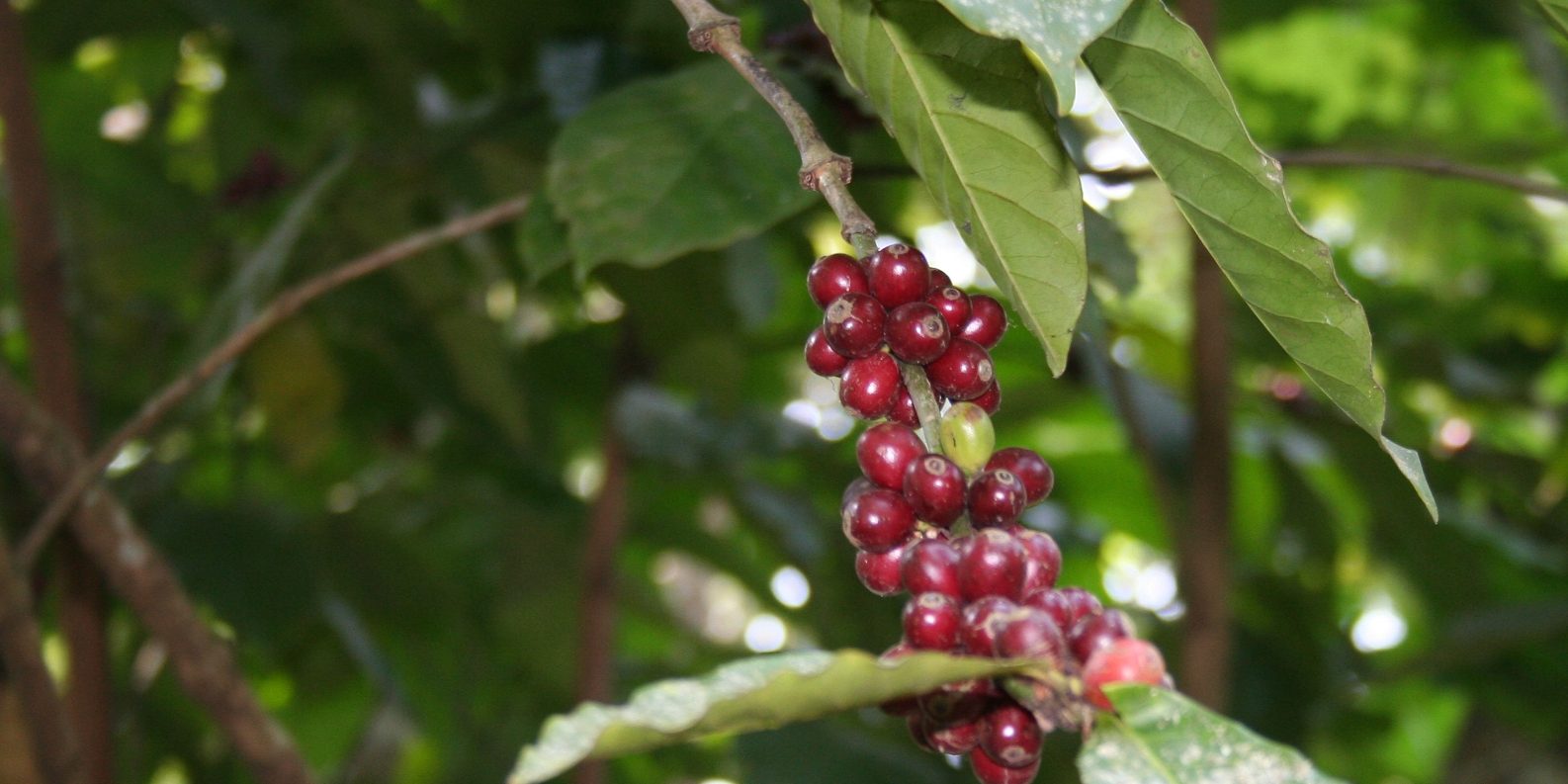 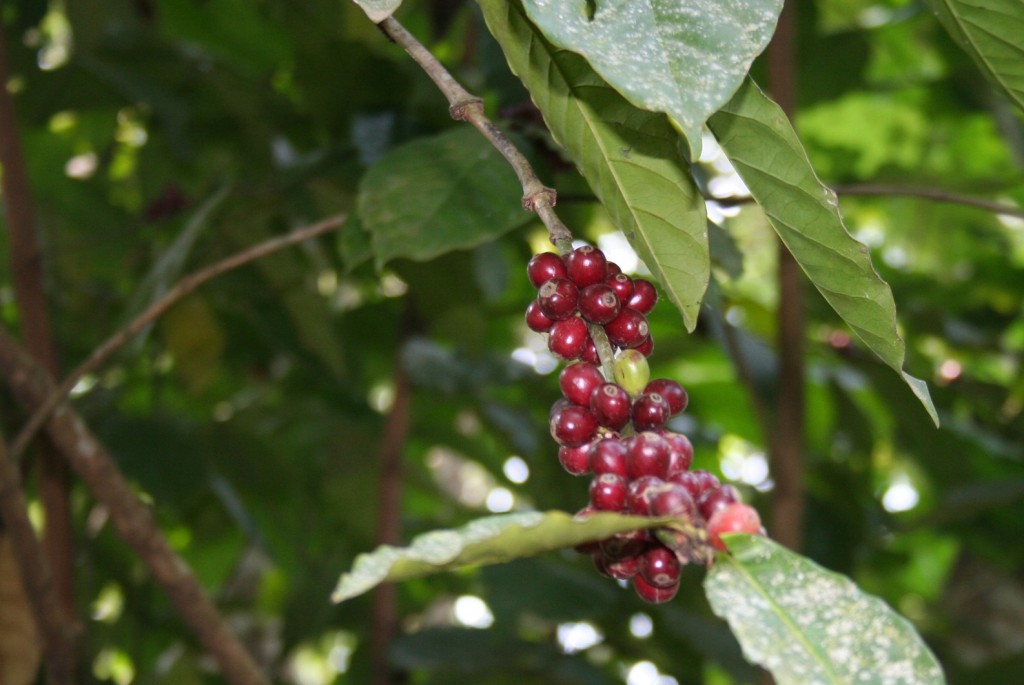 Not all that long ago, there were 3 places you could go for coffee in my town:

In the past year or so, there’s been an explosion of new coffee shops. Alongside the familiar coffee chains and supermarket coffee shops that have moved in, there are a whole host of new independents. We’ve got coffee/delis, coffee ‘and something to go with it’ cafés, and a pop-up coffee shop, which has now popped along to the pub up the road.

So, what’s going on here?

Is this sudden surge of coffee shops catering for a hopelessly caffeine-addicted local population? Possibly. But, if so, it’s not unique. My (un)scientific research on this topic – chatting to people I know – has revealed that many other small towns are also experiencing a flood of new coffee shops.

Perhaps what we’re seeing here is an indicator of socio-economic system change.

Towns like mine are changing from retail hubs into social hubs, so people go there to meet/eat/drink. Hence there are more food and drink outlets. And, since coffee is a high-margin, high-consumption product with a decent shelf life – we shouldn’t be surprised at the proliferation of coffee shops in that mix.

Coffee shops offer us a chance to connect with people. But, that normally means connecting with people you already know. So, while connecting over coffee may energise existing connections, it may not do as much as we’d like to create new communities.

Network theory gives us some language to explain what’s going on in a coffee shop and how we might create new, thriving communities.

[ALERT: If ‘theory’ isn’t for you, and you want to go straight to the practical bit, then just scroll down – and find out how Randomised Coffee Trials are helping create communities in big organisations]

In a coffee shop, we see lots of small groups (2, 3, 4 people) chatting to friends around a table. But we rarely see much interaction between people on different tables. In network theory, what we are seeing are ‘cliques’. In this context, a clique refers to a group of nodes in network, in this case people, who are well connected to one another (i.e. to people around the same table), but are not connected to other nodes in the network (i.e. people at other tables).

In network terms, what helps us create new communities are ‘weak ties’. Weak ties in our coffee shop example would be someone at one table who sees someone they know at another table and introduces the two groups. Having met once, and with a friend in common, those people might use that weak tie to reconnect in the future.

Weak ties can create larger communities, because we can accommodate many more weak ties than we can ‘strong ties’ (i.e. people we know really well). That’s what’s going on in online social networking – with large numbers of Facebook friends, LinkedIn connections, Twitter followers and so on.

Communities have important social benefits. And they also play a vital role in fostering creative ideas and innovation. Steven Johnson puts this well in a short video blog: Where good ideas come from. He asks, what spaces have led to unusual rates of creativity and innovation? And he tells us:

These same principles apply in our work on Dynamic Patterning. We connect diverse people’s hunches (we call this ‘small data’) about what’s changing in an organisation, and we form it into a bigger picture. These weak signals are things that busy leaders and managers can so easily miss. By revealing the emerging patterns sooner, we enable leaders and decision makers to take responsive action in live change. Armed with those insights, organisations are better equipped to seize emerging opportunities and ward off potential problems much sooner.

So, how else can we encourage the formation of weak ties and chance connections in organisations? Enter Randomised Coffee Trials.

Basically, it goes like this, two people in an organisation are randomly selected to meet for coffee. The coffee’s optional, it’s the conversation that’s the star of the show. With a random selection, it might mean two people who already know each other. Or it could mean meeting someone new. Either way, it legitimises the space for connecting and learning – and it might just provide the catalyst for innovation. And, for international teams, you can have a coffee and conversation together over Skype.

I was introduced to the idea of Randomised Coffee Trials by @DavidGurteen (thanks David!) who described the process as ‘organised serendipity’. Chance favours the connected mind. And the connected person.