The balloon under the stairs – Pt 2 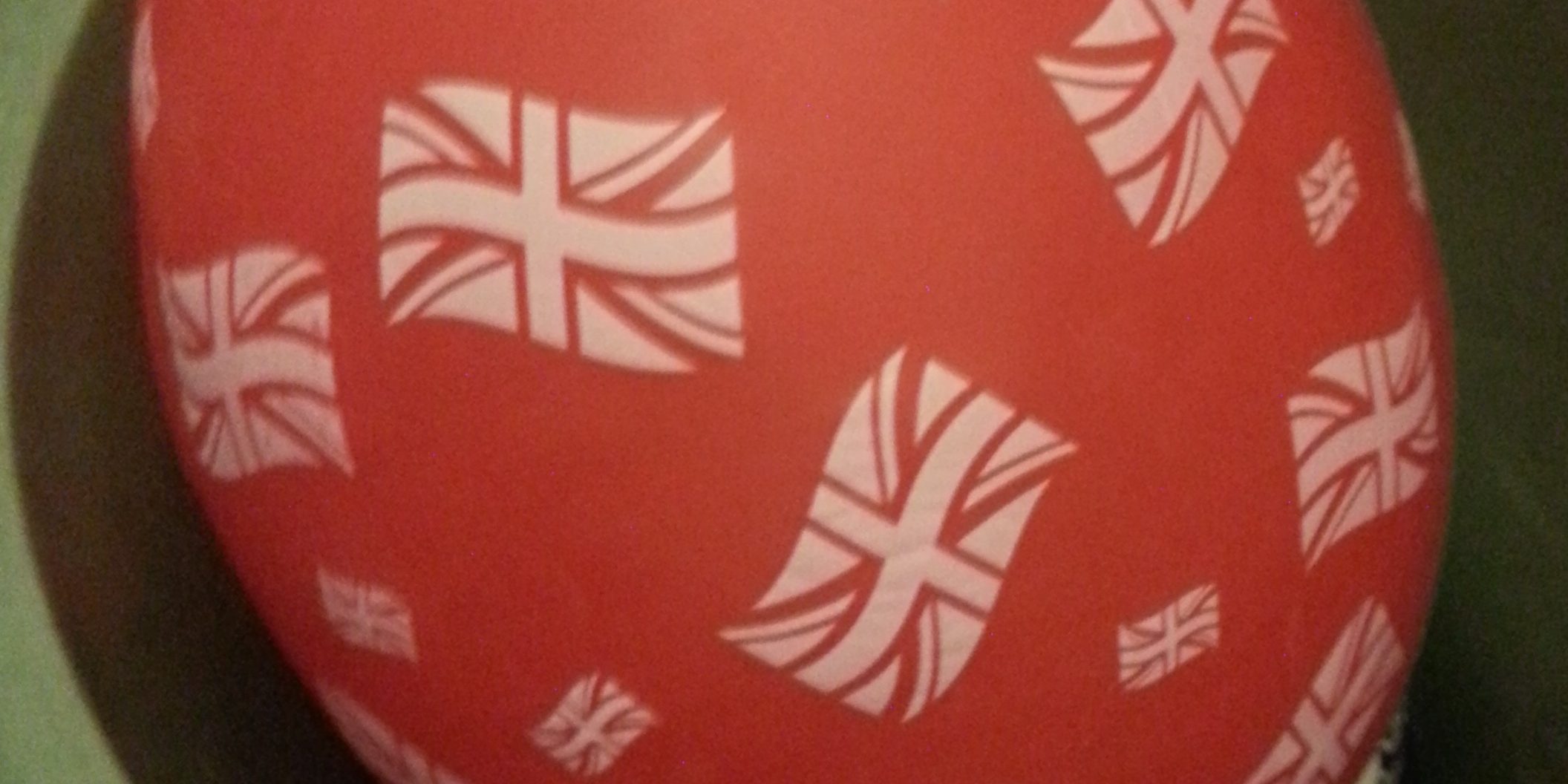 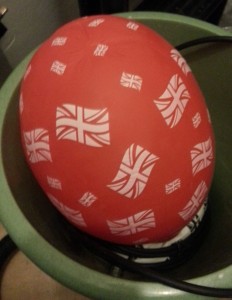 To my surprise, I’ve realised that the red party balloon under the stairs is now two years old. A bit more actually – it’s 751 days old today. That seems very old for a party balloon. It was blown up for a party during the London 2012 Olympics, and it’s still inflated.

This is an unexpected and unintended consequence of a series of small, inconsequential decisions. And that’s often how we get what we get in organisations in terms of patterns of behaviour that we might label as ‘culture’. But once we have a pattern, it has an effect, and it can be hard to change. Here’s why.

Take the balloon story. The red balloon is under mystairs by accident, rather than design. But because it IS there, it has an effect. Actually, it probably has several effects. When I open the cupboard and see it, I’m often surprised – I’d forgotten it was there; I’m intrigued – I’m amazed it’s still there; and, oddly, I feel somewhat pleased that it’s still there. It’s probably affected behaviour too, because I haven’t used the green bucket it’s been sat in, and nor, I suspect has anyone else in my household.

So, what does this mean for culture change?

Your organisation probably has its own metaphorical balloons hidden under the stairs. They may be values shared (e.g. we value expertise), stories told (e.g. we punch above our weight), or ways of doing things that are perpetuated over time (e.g. we talk about action, rather than take action). They may have arisen accidentally; an unintended consequence of a series of small actions taken some while ago, and people’s responses to those actions.

You probably don’t even notice the balloons after a while. But, although invisible, they may stimulate a pattern of behaviour, where people just don’t use the green bucket, because there’s a red balloon in it. But after a while no one remembers why there’s a red balloon in it, or whether it’s important to keep. These metaphorical balloons can mean that organisations get stuck repeating the same patterns, without necessarily realising why. For example, ‘we value expertise’ can turn into rigid demarcations of experts which get in the way of organisational agility. Stories of ‘punching above our weight’ can lead to internal competition, or organisations over-extending. Talking about action can become the action, without anyone realising the irony.

It’s very easy for culture change to become stuck. And sometimes it can be hard to see your own balloons under the stairs.

The story of the balloon under the stairs

Click here for the original story of the balloon under the stairs. Find out why it’s there and why that might not be surprising in a complex world.

Balloon update: Originally there were three balloons under my stairs. The blue one lasted a few months, the white one was still going strong last year, but I’m sorry to report, it has now deflated, but the red one is still going. I’ll keep you posted…