You are here:
ComplexityDynamic Patterning 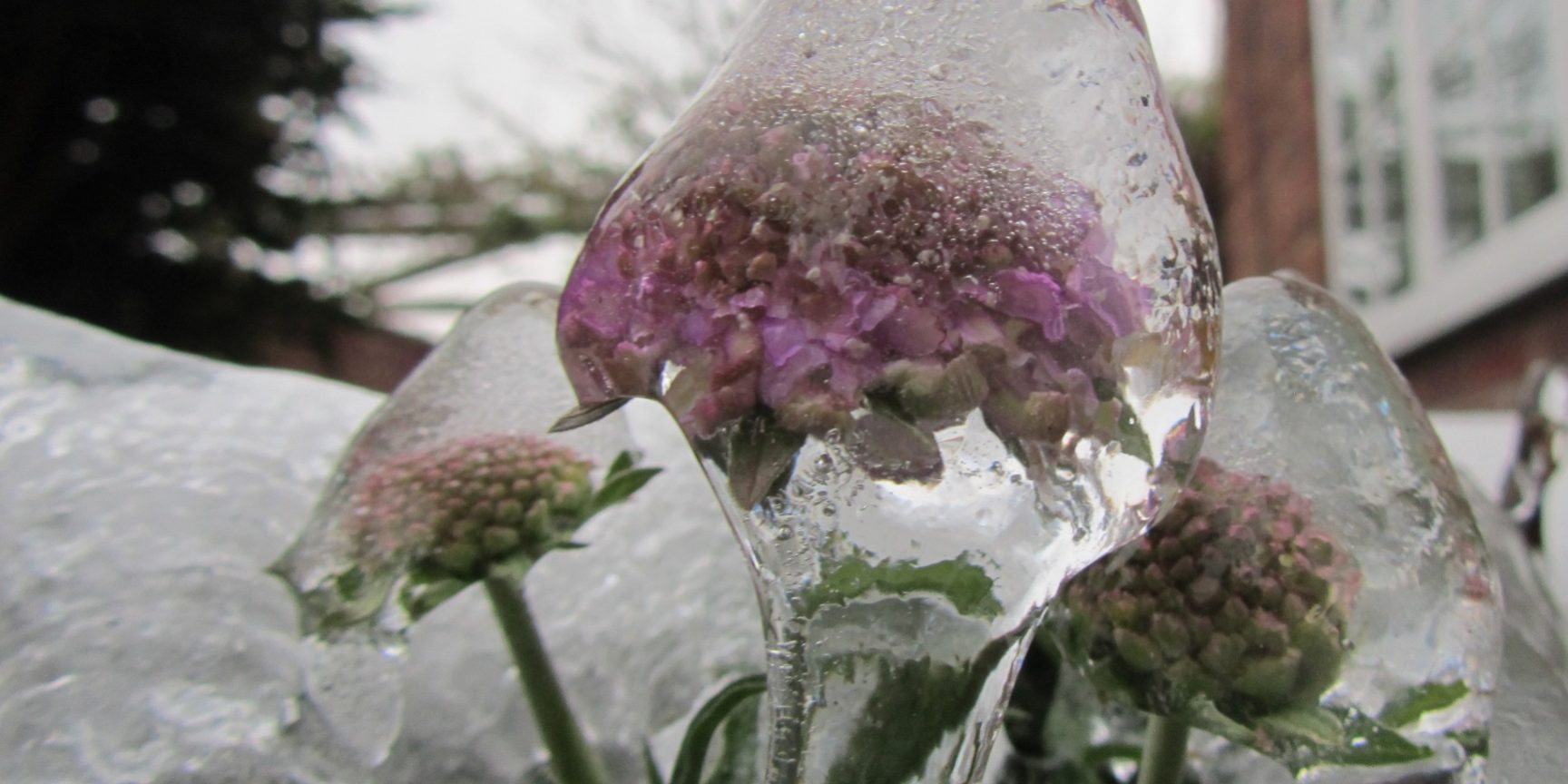 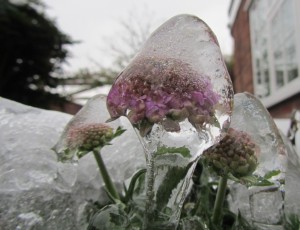 Although this blog post was borne out of frustration with a major telecoms ‘supplier’ who has consistently failed to supply – don’t get me started – there are important insights about the unintended consequences which can arise from complexity.

So here’s the scenario:

We received an acknowledgement confirming everything was in order. This was followed by another message saying sorry they couldn’t supply and would explain why. We waited, no one called. So we called again to confirm our order (this takes some while). Yes, yes, yes, they said, everything is in order. We received a message to confirm our order was being despatched… followed by another which said sorry, they’d contact us to explain why we wouldn’t receive it. No one did. We called again. Someone would call us between 8am and 8pm the following day (yes, really) to explain why it wasn’t going to happen, we were told. No one did.

We received our order – hooray! Followed by a message to say we had to return it. So we called yet again and said; you’ve sent us what we wanted, can we keep it? ‘No, you have to return it’. But it’s what we asked for. ‘And you have to send it back to us’. You get the picture: YES, you can have it. NO, you can’t have it.

Or, the short version…

Unless there have been some saboteurs at work, no one designed this hugely dysfunctional socio-technical system. The company’s repeated inability to supply a very simple, straightforward order is an unintended consequence. But, almost unbelievably, it turns out that it’s not an isolated example – far from it. [Form an orderly queue, if you too want to rant about ‘you know who’!]

As well as being hugely frustrating for would-be customers like me, these unintended consequences are damaging and expensive for the company – there’s the cost of all those unnecessary processes, of call centre staff going round in circles rather than doing productive work, and then there’s the real potential for knock-on reputational damage in their lucrative business-to-business market…

So, if no one designed this dysfunctional system, and there were no saboteurs, then: How did it arise? Who’s at fault? And, if you’re a leader or manager, how can you make sure that your organisation doesn’t fall into the same traps?

How did it arise? The answer is that dysfunctional systems (of people, processes, technology) are created by an accumulation of many choices that many people have made over a period of time. For example, decisions about prioritising resources e.g. in favour of larger business customers; about limits of authority and staff training; and all the many choices which make up the culture whereby it’s OK that customers are at the mercy of the system rather than served by the system.

BUT, you can’t turn the clock back and simply unravel it because the consequences of those choices have become intertwined (that’s what’s meant by complex). So it would be like trying to separate mayonnaise back into eggs and oil – impossible.

Who’s at fault? Like it or not, if you’re in charge, then the finger of blame will probably be pointed at you. That’s unfair, you might say, and if you understand something about the complexity of change, you’d be partly right. That’s because no one can plan, control or even predict all the possible future outcomes of all the decisions and choices made by all the people in the system. But, there are some things you CAN do…

What can you do? The future is being created in the present. So, it’s vitally important that leaders and decision-makers spot the dynamic patterns emerging sooner, so they can take responsive action. And here’s how you do it:

To find out more about how you can work with Dynamic Patterning, contact us.